Turzii Gorges are also known for the possibility of paragliding with takeoff on Culmea Sandului to Petresti or to the cottage depending on weather conditions.

The flight over the steep requires a good technical training, the area not being recommended for beginners.
Once upon a time ..
- If the king of Crete closed our road on water and our road on land, the air remained ...
- How, Dad, should we fly? ... But what are we birds? Icarus asked.
- Yes, my dear child! Today it's time to teach people to fly through the air. I have long had such a thought in me. (...)
"Let's fly, come on, Dad," Icarus said, heartbroken by a strong desire to split the air and soar into the sky. and they fluttered their wings. They rose to the vault and set out into the world. (...) When the son of Daedalus, intoxicated by the whirlwind of that high flight, flutters his strong wings. It rises above.
- "Icarus", his father shouted at him, "don't forget what I told you and be careful"! Only he didn't listen. He feels himself rising like an eagle in glory. he wants to sing, to chirp, to shout. and it flies, it rises, higher, higher, higher ... It seems as if it wants to snatch itself from the body, easy for thought and freedom to float to infinity. (Legends of Olympus, vol. II) 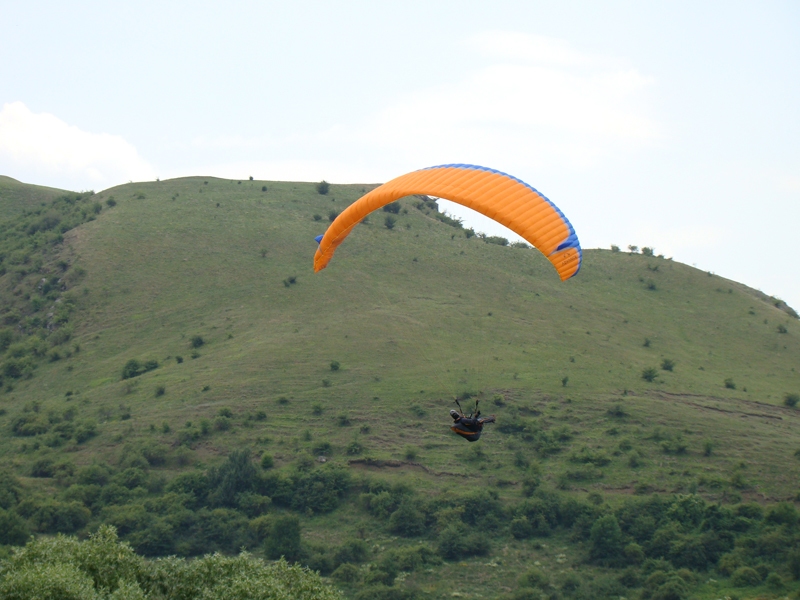 Icarus' flight seems to be "free flight in its purest form"; paragliding pilots believe, however, that "paragliding is closer to the feeling of flying like a bird than anything else."

The paraglider, along with the parachute, is a device without a rigid main structure and made of textiles. Paragliding is part of the category of light airships.
It is known scientifically as parafoil. These wings are made up of two layers of textile material interconnected with an internal support material so that they form a row of cells.

In 1964 the American company Para-Foil launched on the market a cellular parachute & nbsp; patented by engineer Domina Jalbert, rectangular in shape, with holes on the front through which the created air current inflates the wing. Compared to the classic parachutes, the flight characteristics were clearly superior.
This was followed by take-off from the heights with this type of wing. Dan Poynter made the first flight with a cell wing. The description of the flights and their technique were published in the magazine Parachute Manual.
David Barish is considered the "forgotten father of paragliding." He developed Sail Wing for the recovery of NASA's space capsules.
In 1971, Steve Snyder & nbsp; sells & nbsp; first wing: Paraplane.
In the mid-1970s, Swiss climber Andreas Kuhn used a paraglider to descend from the peaks he had just climbed.
The articles published in Parachute Manual attracted the attention of the Frenchman André Bohn, who since 1978 has made several flights, some longer than 1 km. Paragliding pioneers soon realized that the rectangular parachute did not meet the requirements and began to work hard on the development of the cell wing. Wings appeared, still rectangular, but more flexible, with greater elongation, and then moving to the trapezoidal shape, to reach the modern elliptical wings.
In 1981 specialists from three countries, Great Britain, Holland and France elaborated the first Statute that regulates the new sport.
In 1986 the FAI (International Aeronautical Federation) approved this Statute. Thus was born a new aviation sport, which is still rising today. Schools for pilot training have appeared, regulations for competitions have been developed, established manufacturers of equipment and accessories have appeared, so a profitable industry is developing around paragliding.

Why are we flying?

Because I had been dreaming about this for some time? and it interconnects us all
Because my senses are sharpened to the max, I am conscious and completely awake even without coffee
Because it allows me to control my emotions, to focus on them and to find my balance
Because nature also has its voice, and from here I can hear it better
Because it fully nourishes our close relationship with gravity
Because we live in moments of revolution, globalization, inspiration, peace, war, communism, capitalism and it is the right time
Because black and white become colors
Because everyone has their own vibration
Because & nbsp; it is a matter of true peace
To draw traces in the sand is art
Because it awakens my creative energy because of my curious and restless mind and because it reveals my favorite visions of the future.
Because it means: family, I have it in my blood and I feel like I'm destined to fly, so it's impossible not to enjoy it

Because that's how we can control our heart rate?
Because where we go, there are no doors & nbsp; to go through and we don't have to pay any insurance and of course we don't have to wear a tie
Because you can understand that time here or anywhere else does not exist? you control it and reality is not what it seems
Because we choose to return to earth when and how we want and our friends literally fall from the sky
Because this world is so big and things so connected, that the images we see remain well outlined in our minds where we keep the adventure alive all the time.
If you want to feel what it's like to live every moment? up there? I suggest you discover the art of paragliding! & Nbsp;

Thanks to Mr. Adrian Sebeni

If you want to experience a few moments of adrenaline, & nbsp; in the boundless space of the sky, watch this video & nbsp; with paragliding in Remetea above Coltas Trascaului and Piatra Secuiului. Video 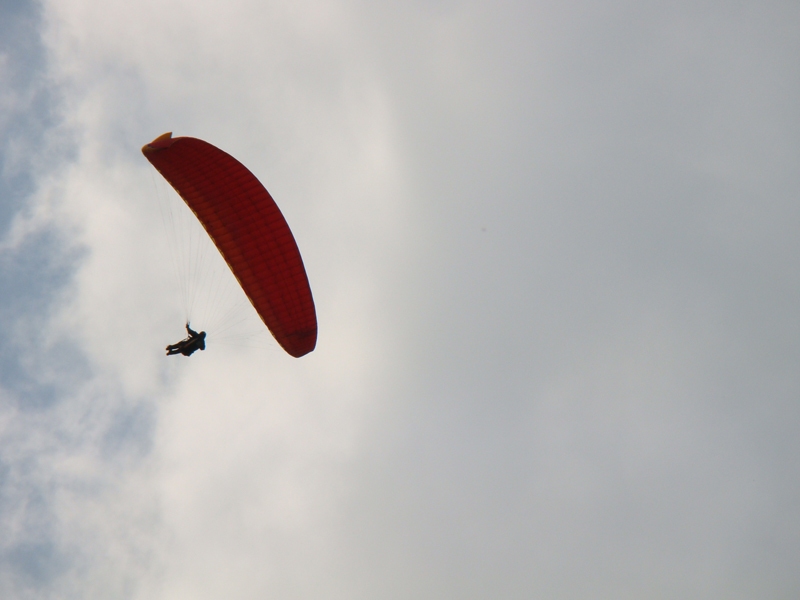 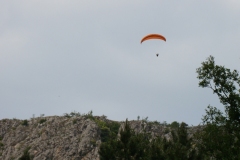 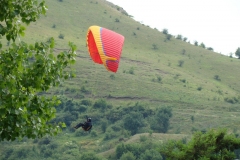 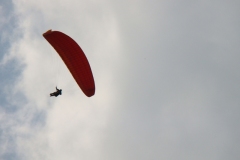 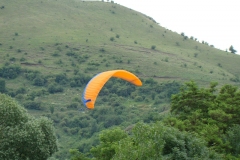 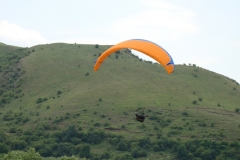